As a result of the purchase and neighbouring nurseries, the buyer, Fãnqié has a sales potential of approximately 25 ha and can make better use of the heat in this way.

The transaction offers Van den Bosch the possibility to further focus on its largest and most modern nursery, which is also heated by geothermal heat. 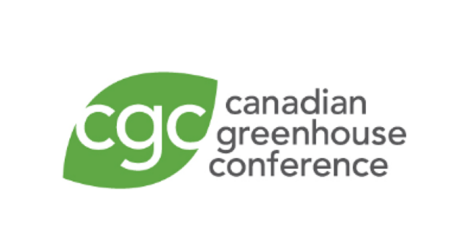 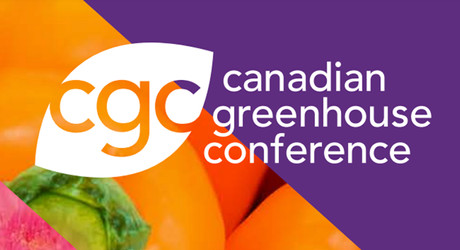 Do you have any questions or want to request information? 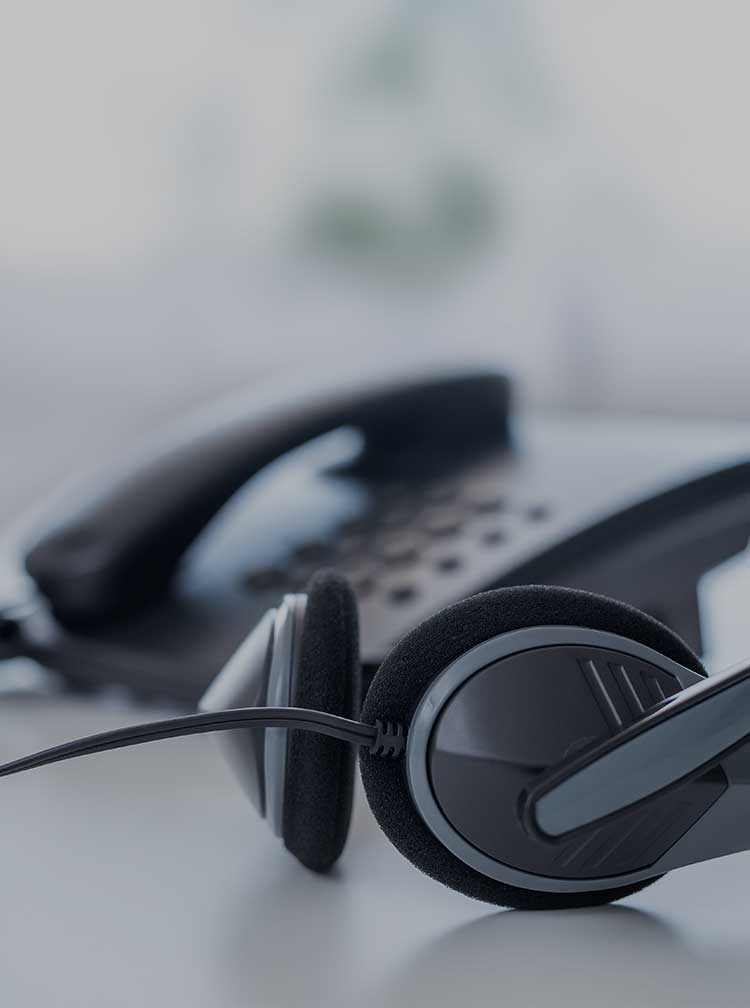